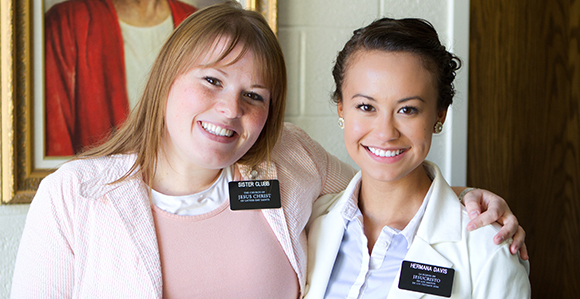 All missionaries are pre-approved for the BYU Pathway program, even if they return home early.

“President Nelson told us that Pathway is for the kingdom, and area presidencies have asked us to use BYU-Pathway to strengthen the people in their areas.” —Clark Gilbert, BYU-Pathway Worldwide president

Sitting on the front row in a room full of missionaries gathered to listen to an address by Brother Brian K. Ashton, who was then serving as Second Counselor in the Sunday School General Presidency and vice president of field operations for BYU-Pathway Worldwide, a young Filipino sister suddenly pumped her fist and loudly exclaimed, “Yes!”

The room was buzzing with excitement, but she was the only one who yelled out her excitement, Brother Ashton said, recalling a recent visit he made to the Philippines Missionary Training Center in Manila. During his address to the missionaries, Brother Ashton told the missionaries that, thanks to a new initiative from BYU-Pathway Worldwide, they would be pre-approved to enroll in a program that would help them work toward earning educational certificates or bachelor’s degrees following their missions.

As a result of the recent approval for virtual gatherings worldwide, BYU-Pathway Worldwide and The Church of Jesus Christ of Latter-day Saints have announced a new initiative to help missionaries who have served the Church from around the world.

In a letter sent to all mission presidents and General Authorities of the Church, BYU-Pathway and the Church’s Missionary Department announced that all young missionaries, including service missionaries, serving in any capacity and for any length of time, will be pre-approved for admission to BYU-Pathway Worldwide’s PathwayConnect program—a one-year program designed to help students learn to succeed at university studies and prepare them to continue on to earn certificates and a bachelor’s degree.

PathwayConnect is more than just a nice program that one of the Church schools has come up with, said Tracy Watson, a manager in the Church’s Missionary Department. It’s an opportunity for people from around the world to seek after learning and education in ways they might not otherwise be able to do, he explained.

It’s a resource for the Church, added President Clark Gilbert, president of BYU-Pathway Worldwide. “President Nelson told us that Pathway is for the kingdom, and area presidencies have asked us to use BYU-Pathway to strengthen the people in their areas.”

Weekly gatherings can now be virtual

Weekly gatherings, a core aspect of PathwayConnect that brings students together to support one another and participate in additional learning experiences, have in the past all taken place at local Church meetinghouses or institutes. But these gatherings can now occur virtually through online groups, opening up the opportunity for many more people to enroll.

The virtual gatherings have been a powerful resource in expanding the availability and accessibility of PathwayConnect, President Gilbert said, and getting approval from the First Presidency to implement its use worldwide was “something we had to do if we were going to offer pre-approval to all missionaries in the Church no matter where they live.”

More than 40,000 students in more than 100 countries participate in BYU-Pathway Worldwide programs. And while the program is not yet available in all countries, BYU-Pathway is working to get legal approval in the few areas where the program is not yet available. As Brother Ashton noted, they hope to make these educational opportunities available to everyone around the world as quickly as possible.

Missionaries all across the Church learn how to keep a schedule, dress professional, study every day, work hard, and be responsible and are committed to living the gospel and progressing on an upward path, President Gilbert explained. “But then many of them come home from their missions and they don’t have a job or they don’t have access to education, and they lose some of those patterns they’ve worked hard to develop over the years.”

He continued: “Having pre-approval for every missionary in the Church is going to mean … they can come home and maintain that trajectory because they’re going to be focused on developing a job skill. They’re going to be in a spiritually based environment. They’re going to be attending institute. They’ll be around other faithful members and they’ll be on a path to continue to progress and prepare them for responsibilities in Church service and marriage and parenting and providing for a family.”

The pre-approval doesn’t mean they want or expect every returned missionary to enroll in BYU-Pathway, President Gilbert said. “But for those who don’t have access to education, which is the vast majority of the Church, they now have an affordable education that they can do right where they live and start almost immediately when they get home from their missions.”

Brother Ashton added: “Many people already have plans, and if they already have a good plan for their life, they should do what they feel is right for them. But for those who need a less-expensive option, who need flexibility, who don’t have another option, or who need to gain confidence, this is perfect for them.” 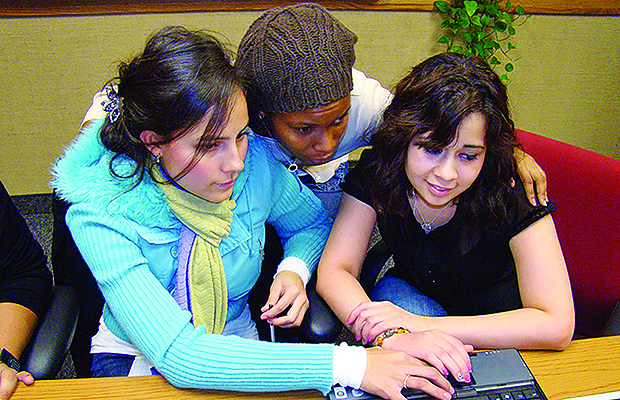 All young returning missionaries are pre-approved for BYU Pathway Worldwide.

While mission presidents have always been encouraged to counsel with missionaries and help them plan for and discuss their futures following missionary service, Brother Ashton explained that an extra emphasis should be given, moving forward, for mission presidents to encourage their missionaries to plan for their futures and for their non-English speakers to learn that language.

“Too often we let missionaries come home and we don’t give them something to do in the Church. And when we do that, they oftentimes flounder,” Brother Ashton explained. In his own experience as a former mission president, Brother Ashton said that some missionaries didn’t know what they were going to do when they returned home, and the vast majority of that group had no idea how they would ever get a career or education.

It made the last six months of their missions extremely hard, Brother Ashton said, noting that many missionaries’ work suffered as a result of their anxieties.

“But this opportunity gives them something to look forward to that is spiritual and that is focused on their purpose in life,” Brother Ashton said. Accounting for the many challenges people face in parts of the world where leaving on a mission makes it difficult for them to return and attend local colleges or universities, BYU-Pathway offers an extremely low-cost alternative to traditional university enrollment.

“When missionaries have been on their mission for 90 days, they’ll get a message in the missionary portal that says at the end of their mission they’ll be pre-approved for admission into the BYU-Pathway Worldwide PathwayConnect program,” Brother Ashton continued, explaining the new pre-approval process. “Then they will be encouraged throughout their mission to learn English, if they don’t already know English, because all of the programs are in English.”

“Then 90 days before they go home, they’ll get an email attached with the letter saying they’re now approved for the BYU-Pathway Worldwide PathwayConnect program,” he said.

Mission presidents will be expected to provide missionaries with time outside of their regular preparation days to allow them to complete the admissions processes to enroll in the BYU-Pathway programs or other educational programs for which they may have plans to attend, Watson said.

It’s a system designed to reach as many of the missionaries as possible and to let them know that an affordable, accessible option to further their educational and career opportunities is available to them. But that doesn’t mean that missionaries who may not receive a letter aren’t pre-approved as well, Brother Ashton clarified. 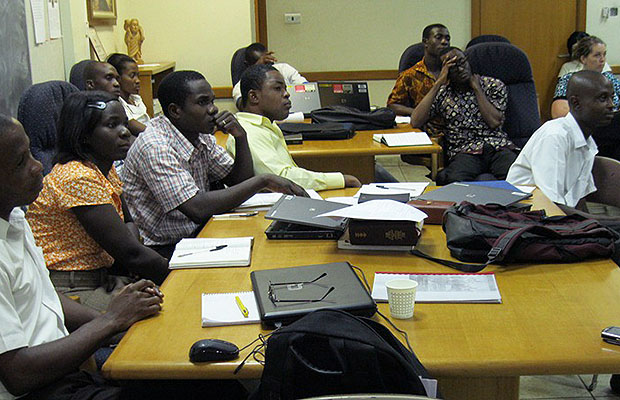 Missionaries will be required to apply for the program but can expect automatic acceptance.

Some missionaries who return home early may not receive a letter, but that is only because the Missionary Department won’t know their release date 90 days in advance.

His advice for those who return home early and don’t receive a letter? “Don’t worry about the logistics,” he said. “You are pre-approved, you just may not get a letter.”

This gives everybody in the world an opportunity to have a plan after their mission to get an education and to get a career, no matter where they are from or what their circumstances, Brother Ashton said. And while mission presidents are expected to encourage their missionaries to learn English and plan for their futures, stake presidents, bishops, and parents ought to be following up when missionaries come home, Brother Ashton said.

“In an ideal world, each missionary will come home having already applied and been accepted [to BYU-Pathway or another program],” he said. “But if they haven’t, and they don’t have other educational plans, stake presidents, bishops, and parents should be following up on this.” 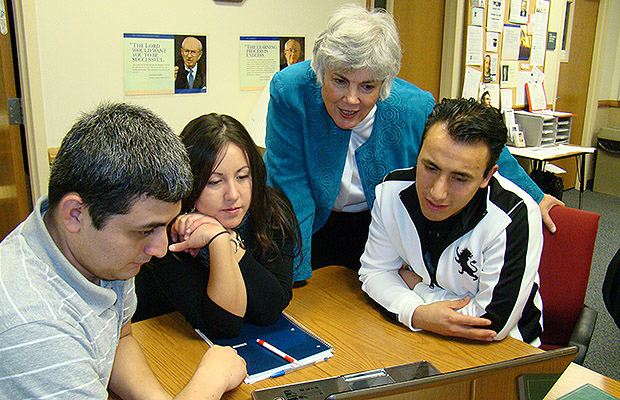