Addressing Pornography: How Indexing and Family History Can Help 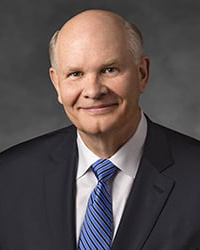 “You’ll find not only protection from the temptations and ills of this world, but you’ll also find personal power: power to change, power to repent, power to learn, power to be sanctified, and power to turn the hearts of your family together and heal that which needs healing” —Elder Dale G. Renlund

Editor’s note: This is part two in a series on the healing blessings of family history based on Elder Dale G. Renlund’s April 2018 general conference talk “Family History and Temple Work: Sealing and Healing.” If you or someone you love is struggling with pornography, please visit addressingpornography.ChurchofJesusChrist.org or talk to a professional counselor.

Hayden Paul saw pornography for the first time at age 15. He was shocked and afraid. As days and weeks went on, the image plagued his mind and “slowly turned into the barbed hook that it really is,” he said.

“By the time I was 17, it was very prevalent in my life. About every single day I looked at pornography. And at the same time, I felt completely alone. . . . The shame of it all just kind of piled up on top of me until it felt like I couldn’t move anymore,” said Paul, a Sandy, Utah, native who is now 23.

Paul’s struggle with pornography improved before he left to serve a full-time mission for The Church of Jesus Christ of Latter-day Saints in Budapest, Hungary. He was free from pornography for two years.

But about three months after returning home, pornography crept back into his life. This time, he took immediate action and called his bishop. He continued to work with priesthood leaders and felt improvement, but “I never really felt the extra strength to completely overcome it,” Paul said.

That is, until he moved and met with a stake president who encouraged him to try something new: indexing.

“I started doing that every single day, at least one name a day, and it would turn into sometimes three names, four names. Sometimes I would do 10 names,” he said.

“It really changed my life,” he continued. “I was using this tool . . . to now build not only my soul but the souls of others by giving them the opportunity to accept the gospel.”

One of the healing blessings of family history and temple work is “increased protection from temptations and the intensifying influence of the adversary,” said Elder Dale G. Renlund of the Quorum of the Twelve Apostles during the April 2018 general conference.

Elder Renlund has also promised, “You’ll find not only protection from the temptations and ills of this world, but you’ll also find personal power: power to change, power to repent, power to learn, power to be sanctified, and power to turn the hearts of your family together and heal that which needs healing” (2016 RootsTech Family Discovery Day address).

For Hunter Wood, 22, from Tulsa, Oklahoma, pornography “has been something that I’ve struggled with as long as I can remember,” he said.

After unsuccessfully trying to break the habit himself, he opened up to his parents and bishop and received professional help. Wood attended group support meetings in his hometown following his full-time mission to Ogden, Utah.

When he moved to Utah to attend school at Brigham Young University, Wood met a mentor in his ward who encouraged him to do family history.

“He committed me to do it every day,” Wood said. “And I had to send him a thumbs up if I indexed, and if I didn’t, I had to send a thumbs down. So it gave me some accountability.”

Even just by indexing one name a day, Wood said, he saw a difference. He continues to index daily, and “things are a lot better now than they were before,” he said.

Breaking the habit of viewing pornography has taken sacrifice, Wood said, such as setting filters and boundaries for his technology use. He has continued attending support groups.

“It is completely possible to find recovery, but we have to use the resources that Heavenly Father has given us—including family history.”

“Redeeming the Dead Has Redeemed Me”

Stephen Jezek, born and raised in a Latter-day Saint family in Carlsbad, California, battled an addiction to pornography, drugs, and alcohol for many years, ultimately losing his Church membership. After hitting a breaking point, Jezek turned to the Lord for spiritual strength.

Prayer, scripture study, and following the 12-step program helped Jezek stop using drugs and drinking alcohol. But the struggle with pornography and other addictions continued. Once again, Jezek begged the Lord for help.

Not long after, Jezek spoke with a good friend, who told him he had been doing indexing. The next day, his brother mentioned indexing. So Jezek decided to start indexing too. Jezek said he felt the Spirit almost instantly.

A commitment to indexing and obedience to the commandments led Jezek to be rebaptized. Jezek tells his story in a video that was released by FamilySearch in 2014.

“I just don’t feel like doing anything wrong when I’m indexing,” Jezek said in the video. “But it’s not just for battling addictions, whether it be pornography or Word of Wisdom or whatever it may be. Indexing for me brought the availability of the Spirit almost at will. . . .

“Redeeming the dead has redeemed me, and it can work for anybody.” 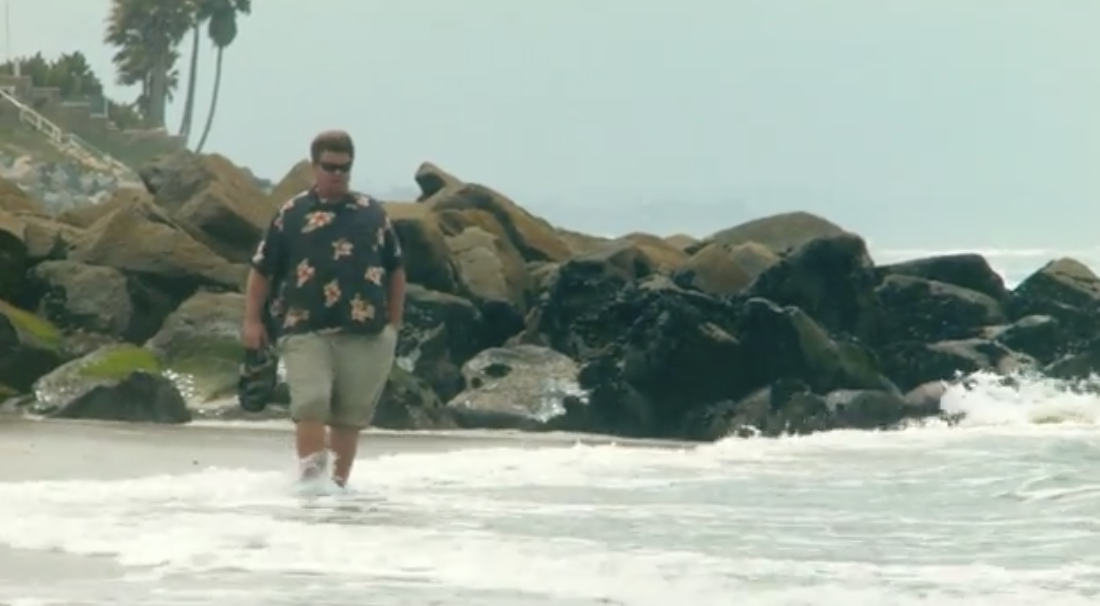 In a FamilySearch video produced in 2014, Stephen Jezek talks about how indexing helped to bring the Spirit into his life so he could quit his addictions.

The Power of Indexing

President Jordan Clements, stake president of the Murray Utah Young Single Adult Stake, remembers feeling inspired by this video several years ago. Since then, President Clements said he has observed many members use temple and family history work—especially indexing—to help them get through struggles with pornography.

“Pornography is Satan’s primary tool to thwart God’s plan for eternal families,” President Clements said. Temple and family history work is one of the Lord’s counterstrategies.

“As we engage in the Christlike act of redeeming another human soul through temple and family history work, the Lord blesses us with a deepened conversion to Him and a rich outpouring of the Holy Spirit that becomes a protective shield against evil,” he said.

Paul and Wood listed a few more reasons why indexing has made such a big impact in their recoveries.

Second, family history is a work of salvation. “Any time we do the work of salvation, we’re becoming more like the Savior,” Wood continued. “And so we’re going to have more power, just as the Savior did, to overcome temptations. He is the perfect example in overcoming temptation.”

Third, it’s an act of service. Viewing pornography is “all inward and just thinking about yourself,” but family history work is completely outward, Paul said. “It’s one of the most unselfish things you can do.”

“People on the other side of the veil want to help us,” Wood said. “I think us helping them allows them to better help us and allows us to be closer to them and understand them, to know them. And I think they can give us a spiritual strength.”

A Clinical Perspective on Family History and Addiction

Pati Miller, a clinical mental health counselor for Family Services in Sugarhouse, Utah, said her main clientele are those who struggle with pornography—men and women alike.

One of the ways she helps her clients is by involving family history. For example, several clients have requested an ancestor’s patriarchal blessing and read through the blessings they were promised. She and her clients talk about how those blessings might be applicable to them.

“It’s been really, really effective,” she said. Many times, her clients don’t feel worthy to pray. They don’t feel worthy for blessings they are promised. “It’s a way to make their own patriarchal blessing more meaningful” and help them “tap into those blessings.”

Dan Gray is a Latter-day Saint and cofounder of LifeStar, a program that trains therapists worldwide to assess and treat compulsive sexual behaviors and addictions.

As he has worked with clients over the years, Gray said looking at family history and family dynamics has helped his clients make sense of their addictions. “It’s very enlightening and helpful for these clients to understand that they may be dealing with some genetic components of susceptibility to addictive traits.”

They may also run into stories of their ancestors overcoming difficulties and challenges in their lives—and this gives them courage. “These clients of mine have come to the realization that they also have inherited those characteristics of determination, of capacity for self-discipline, of a humble heart to open themselves to Christ and the Atonement, to the principles of the gospel,” he said.

With humility and faith in the Savior, “He’ll ‘make weak things become strong unto [us],’ and I’ve witnessed that in my own family,” said Gray, quoting Ether 12:27.