Timeline: A Look Back at the Church Welfare Plan 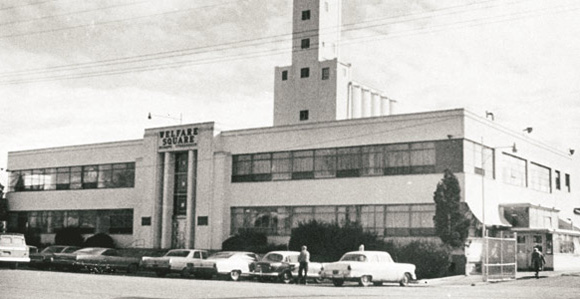 On its inaugural day in 1936, President David O. McKay affirmed the divinely inspired roots of the Church’s welfare plan: “[The welfare program] is established by divine revelation, and there is nothing else in all the world that can so effectively take care of its members.”

The welfare program of The Church of Jesus Christ of Latter-day Saints is not only a way to help members in temporarily difficult circumstances, but it also stresses self-reliance as a way of life, including education, health, employment, family home production and storage, family finances, and spiritual strength.

But the words spoken of the Church’s welfare plan on that day in 1936 are just as true today as they were then. Here’s a look back at the formation and progression of the welfare program over the past 75 years.