A Brief History of the Young Women Organization 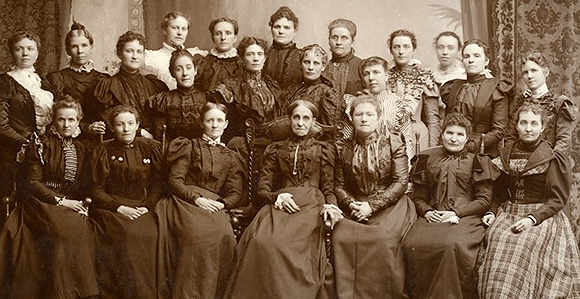 The first Young Ladies’ Mutual Improvement Association meeting in 1880 at which Elmina S. Taylor (front row, center) was called by President John Taylor to be president.

Nearly 150 years ago, on the evening of November 28, 1869, in the parlor of the Lion House in Salt Lake City, President Brigham Young organized the Young Ladies' Department of the Ladies' Cooperative Retrenchment Association—the predecessor to the Young Women program.

In the fall of 1877, the name of the organization was officially changed to the Young Ladies’ Mutual Improvement Association.

With the publication of the 1915 Beehive handbook, the Church established its first recognition program for young women. Similar to the eight values in the current Young Women program, young women of the past completed requirements in seven “fields” of personal improvement. Options included:

From the 1940s to the 1960s, Beehives earned emblems to sew onto a Beehive bandlo. Some of those requirements included:

During the 1980s, Sunday Young Women classes began meeting at the same time as priesthood meetings for Young Men.

During the tenure of Sister Ardeth G. Kapp, who served as General President from 1984 to 1992, the Young Women motto and logo were introduced. The Young Women theme and values were also introduced.

On May 8, 2018, the First Presidency announced that a new initiative is being developed to replace existing children and youth programs within the Church, including Personal Progress. 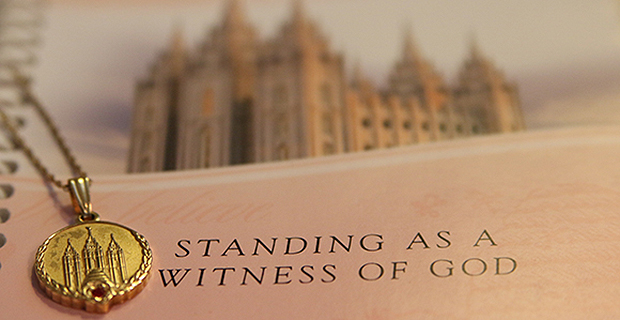