Contributed By The LDS Church News 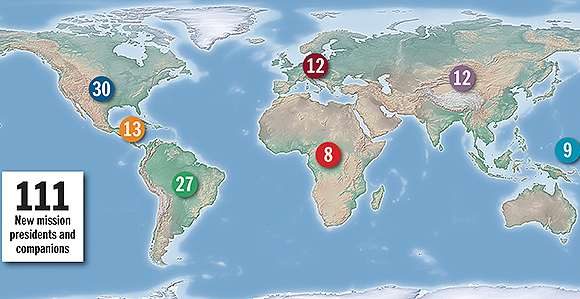 The following new mission presidents and their wives have been called by the First Presidency. They will begin their service in July of 2018. Biographies of other mission presidency couples will be published throughout 2018 on news.ChurchofJesusChrist.org. Find other published biographies.