1,150 LDS Families Displaced by Flooding in the Philippines 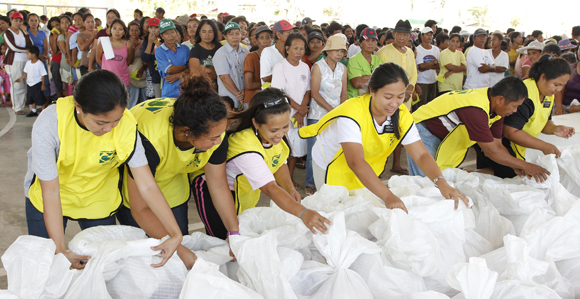 The Church is working with the government and other relief organizations to provide assistance to people affected by flooding in the Philippines.

Two typhoons, Typhoon Lubuya and Typhoon Maring, caused widespread flooding in 16 provinces and hundreds of cities and villages in the Philippines—including Manila. Some 260,000 families or 1.2 million people, including 1,150 Latter-day Saint families, were displaced by the storms, according to a Church welfare report.

All missionaries are safe following the storm, which flooded five Latter-day Saint meetinghouses. In addition, thousands of member homes have been damaged or destroyed by the flooding.

The Church is responding to the disaster, which caused at least 15 deaths and did significant damage to infrastructure and agriculture in the country. As of press time, some 200,000 people remained in evacuation centers.

Lynn Samsel, Church director of emergency response, said 14 Church buildings in the affected area are being used as shelters for members and others. He also said local Church leaders are assessing needs and assisting members with basic relief supplies.

The Church is working with the government and other relief organizations to provide assistance, including food, shelter, hygiene supplies, sleeping mats, and blankets.

Brother Samsel said all the supplies have been or will be purchased locally. Hygiene kits, he said, are being assembled by local members. 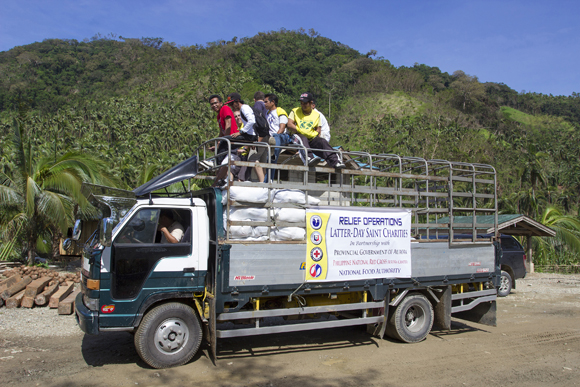 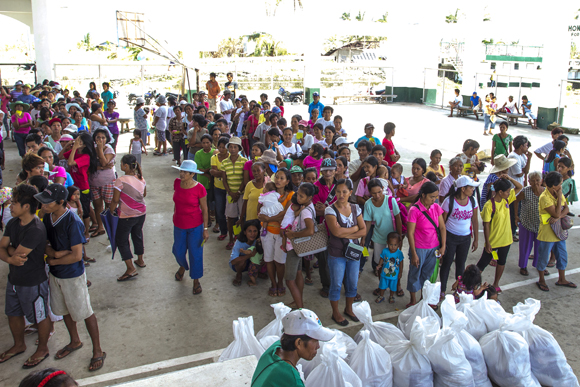 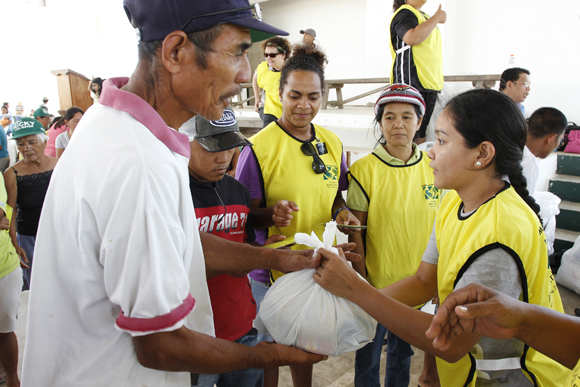 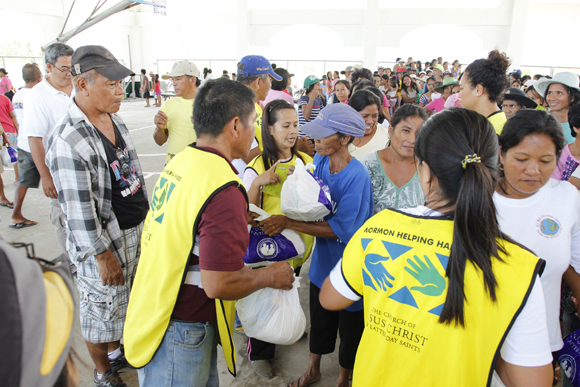