Elder W. Craig Zwick was sustained as a General Authority Seventy of The Church of Jesus Christ of Latter-day Saints on April 1, 1995. He has served as President of the Brazil, Brazil South, and North America Northeast Areas. He has also served in the presidencies of the Europe West and Europe Central Areas. He is currently serving as an Assistant Executive Director of the Missionary Department and Committee Chair of the Utah Hispanic Initiative.

Elder Zwick has served in a number of Church callings, including full-time missionary in the North Argentina Mission, branch president, counselor in bishoprics, high councilor, president of the Chile Santiago South Mission (1989–1992), and president of the Puerto Rico San Juan Mission (2014).

William Craig Zwick was born in Salt Lake City, Utah, on June 30, 1947. He married Janet Johnson in November 1969. They are the parents of four children. 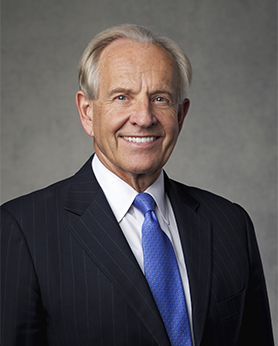