Elder Von G. Keetch was sustained as a General Authority Seventy of The Church of Jesus Christ of Latter-day Saints on April 4, 2015. At the time of his call he had been serving as a member of the Fifth Quorum of the Seventy in the Salt Lake City Area and as chief outside counsel to the Church. He was serving as the Executive Director of the Public Affairs Department at the time of his death.

Elder Keetch received a bachelor’s degree in political science from Brigham Young University in 1984. In 1987, he received a juris doctor degree from the J. Reuben Clark Law School at Brigham Young University. During 1988 and 1989, Elder Keetch served as a judicial clerk to Judge George C. Pratt of the United States Court of Appeals for the Second Circuit. Subsequently, he served as a judicial clerk to Chief Justice Warren E. Burger and Justice Antonin Scalia of the United States Supreme Court. He practiced law at Kirton McConkie from 1990 to 2015.

Von Gary Keetch was born in Provo, Utah, on March 17, 1960. He married Bernice Pymm in November 1981. They are the parents of six children. 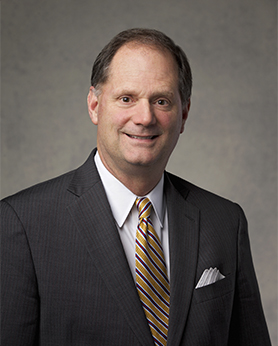