Elder Valeri V. Cordón was sustained as a General Authority Seventy of The Church of Jesus Christ of Latter-day Saints on April 2, 2016. At the time of his call, he had been serving as a member of the Fourth Quorum of the Seventy in the Central America Area. He recently served as a member of the Central America Area Presidency. He is currently serving as president of the California Los Angeles Mission.

Elder Cordón received a bachelor of science degree in computer science from Mariano Galvez University in Guatemala and a master of business administration from Massachusetts Institute of Technology in 2012. In the information technology industry he has worked as a system analyst, customer service manager, manager, support manager, director, director of IT strategy planning and control, director of strategy and planning for emerging markets, and a director of performance management. Recently he worked as a director of business information solutions for PepsiCo Foods.

Valeri Vladimir Cordón Orellana was born in Guatemala City, Guatemala, on February 19, 1969. He married Glenda Zelmira Zea Diaz in March 1995. They are the parents of three children.

The Language of the GospelApril 2017 General Conference 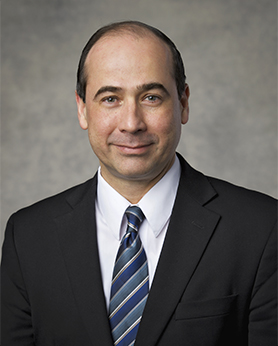