Elder Steven E. Snow was sustained as a General Authority Seventy of The Church of Jesus Christ of Latter-day Saints on March 31, 2001. He was released on October 5, 2019. He previously served as a member of the Presidency of the Seventy from 2007 to 2012. During that time he had supervisory responsibility for the Utah Areas as well as the North America Central Area. He has also served as Executive Director of the Priesthood and Family Department, as President of the Africa Southeast Area of the Church, as Church historian and recorder, and as the Executive Director of the Church History Department.

Prior to his call to serve as a full-time General Authority of the Church, Elder Snow was a senior partner in the Utah law firm of Snow Nuffer. Elder Snow has been actively involved in supporting education, having served as a member and president of his local school board, chairman of the Utah State Board of Regents, and chairman of the Western States Commission of Higher Education.

Elder Snow has served in a number of Church callings, including full-time missionary in the North German Mission, bishop, stake president, president of the California San Fernando Mission (1994–1997), and Area Seventy in the Fifth Quorum of the Seventy for the Utah South Area.

Steven Erastus Snow was born in St. George, Utah, on November 23, 1949. He married Phyllis Squire in June 1971. They are the parents of four sons. 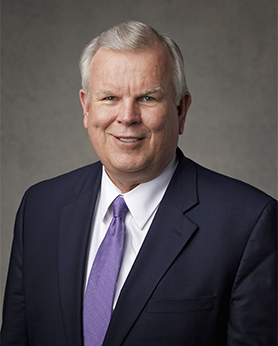