He received a bachelor of science degree in finance at the University of Utah and is a business owner in Provo, Utah. He is married to Jane Stringham, and they are the parents of five children. 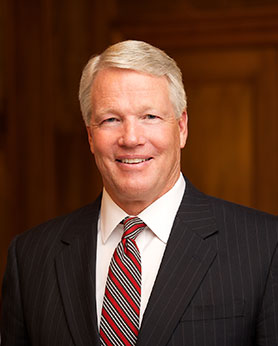