Elder Richard J. Maynes was sustained as a General Authority Seventy of The Church of Jesus Christ of Latter-day Saints on April 5, 1997. He served as a member of the Presidency of the Seventy from January 2012 to August 2017.

Elder Maynes previously served as the Executive Director of the Family History Department and as an Assistant Executive Director in both the Priesthood and Family Department and the Missionary Department. He has also served as President of the Philippines and South America West Areas. During his numerous years of Church service, he also served as a full-time missionary in the Uruguay and Paraguay Mission and as president of the Mexico Monterrey Mission (1989–1992). He is currently serving in a number of committee assignments at Church headquarters.

Elder Maynes formerly owned and was CEO of a company specializing in factory automation. He received a bachelor of science degree from Brigham Young University in business management and an MBA from Thunderbird School of Global Management.

Richard John Maynes was born in Berkeley, California, on October 29, 1950. He married Nancy Jane Purrington in August 1974. They are parents of four children.

The Joy of Living a Christ-Centered LifeOctober 2015 General Conference

The Strength to EndureOctober 2013 General Conference

A Celestial Connection to Your Teenage YearsOctober 1997 General Conference 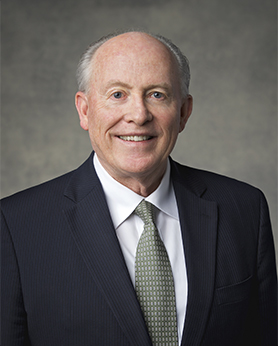