Brother Ridd received a BA degree from the University of Utah after which he began his professional career with the IBM Corporation. He later cofounded an investment real estate company in Houston, Texas. He is currently self-employed in the investment real estate and securities industries. He and his wife, Tamina, are parents of four children. 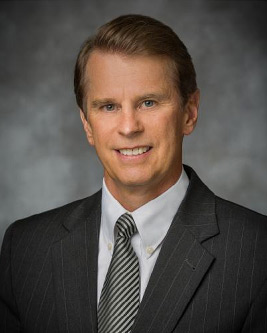