Elder Matthew S. Holland was sustained as a General Authority Seventy of The Church of Jesus Christ of Latter-day Saints on April 4, 2020, at age 53. At the time of his call, he had been serving as president of the North Carolina Raleigh Mission.

Matthew Scott Holland was born in Provo, Utah, on June 7, 1966. He married Paige Anita Bateman in 1996. They are the parents of four children. 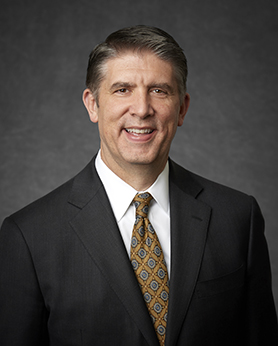