Sister Cook accompanied her husband, Elder Richard E. Cook, a former member of the Seventy, when he was called to preside over a newly created Mongolian mission where they had served as full-time missionaries. Later she accompanied her husband to Hong Kong, where he served in the Asia Area Presidency. She helped train young women and Young Women leaders in Mongolia and other parts of Asia.

Professionally, Sister Cook was a special education teacher and administrator and an elementary school principal. She received bachelor's and master's degrees in speech pathology and audiology and an EdS degree from Brigham Young University.

When she married Elder Cook in 1988, she became a stepmother to four children; Elder Cook's first wife passed away in 1984. She is now the step-grandmother of 17 grandchildren. 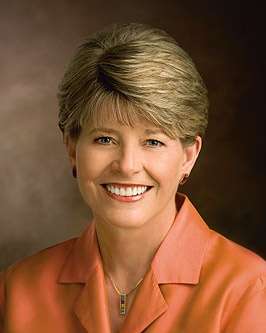