Elder Aidukaitis received a bachelor of science degree in mechanical engineering with a minor in mathematics from Brigham Young University in 1988. In 1989 he received a master of business administration from Brigham Young University. Prior to his call as a mission president, he worked as an executive with multinational companies in Brazil. He was also a partner of a business enterprise.

Marcos Antony Aidukaitis was born in Porto Alegre, Brazil, on August 30, 1959. He married Luisa Englert in 1986. They are the parents of five children.

Because My Father Read the Book of MormonOctober 2008 General Conference

All General Conference talks by Marcos A. Aidukaitis 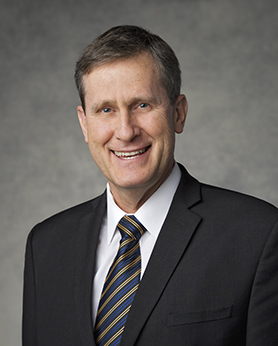