Elder Kevin W. Pearson was sustained as a General Authority Seventy of The Church of Jesus Christ of Latter-day Saints on April 5, 2008. At the time of his call, he had been serving as the president of the Washington Tacoma Mission. He previously served as a counselor in the Europe East Area, President of the Pacific Area, an area assistant in the North America Southwest Area, and an Assistant Executive Director of the Missionary Department. He is currently serving at Church headquarters as the President of the North America West Area and as an Assistant Executive Director in the Family History Department.

Elder Pearson received a bachelor of science degree in finance from the University of Utah in 1981. In 1983 he received a master's degree in business administration in corporate finance from Harvard Business School. Prior to his call as a mission president, he was working as the chief executive officer at Ingenix, Inc.

Kevin Wayne Pearson was born in Salt Lake City, Utah, on April 10, 1957. He married June Langeland in June 1980. They are the parents of six children.

Stay by the TreeApril 2015 General Conference 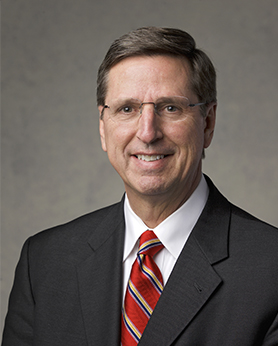