Presidency of the Seventy

Elder José A. Teixeira was sustained as a General Authority Seventy of The Church of Jesus Christ of Latter-day Saints on April 5, 2008. He is currently serving in the Presidency of the Seventy. Elder Teixeira has also served as the President of the Europe Area and the South America South Area.

Elder Teixeira’s education is in accounting, auditing, and business management. He was an international controller for The Church of Jesus Christ of Latter-day Saints, with responsibility for Europe and Africa. In this capacity, he managed the Europe/Africa processing center in Solihull, England, and supervised the controllers in the Europe East, Europe Central, Europe West, Africa Southeast, and Africa West Areas.

He also served in the Portuguese Air Force and was assigned to CINCIBERLANT, NATO; he was awarded for his services to that international military unit.

José Augusto Teixeira da Silva was born in Vila Real, Portugal, on February 24, 1961. He married Filomena Teles Grilo in June 1984. They are the parents of three children.

Gifts to Help Us Navigate Our LifeApril 2009 General Conference

All General Conference talks by José A. Teixeira 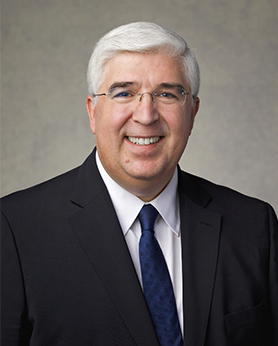