Elder Gregory A. Schwitzer was sustained as a General Authority Seventy of The Church of Jesus Christ of Latter-day Saints on April 4, 2009. He was released October 6, 2018. Elder Schwitzer spent his first three years of his assignment serving as President of the Europe East Area. He spent the next year as an Assistant Executive Director in the Temple Department. He also served as an Assistant Executive Director in the Missionary Department.

Elder Schwitzer has served in a number of Church callings, including full-time missionary in the North German Mission, bishop, high councilor, stake president, and president of the Russia Yekaterinburg Mission (2005–2007).

Gregory Allan Schwitzer was born in Ogden, Utah, on April 2, 1948. He married Jo Ann Elizabeth Rawsthorne in June 1971. They are the parents of five children.

All General Conference talks by Gregory A. Schwitzer 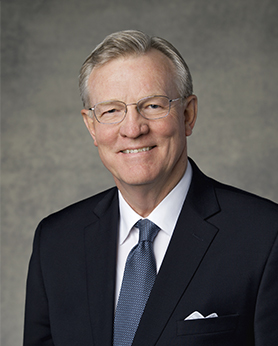