Elder Erich W. Kopischke was sustained as a General Authority Seventy of The Church of Jesus Christ of Latter-day Saints on March 31, 2007. At the time of his call, he was serving as a member of the Third Quorum of the Seventy as the Second Counselor in the Europe Central Area Presidency. After his call as a General Authority, he served as First Counselor (2008–2009) and President (2009–2012) of the Europe Area Presidency. Elder Kopischke has served at Church headquarters (2012–2019) in Salt Lake City, Utah, and he is currently serving as Second Counselor in the Europe Area Presidency.

Prior to his call as a full-time General Authority, Elder Kopischke was the seminary and institute of religion coordinator for Europe. As a Church Educational System employee, he also taught institute and served as the area director for the Central Europe Area. Earlier in his career, he was self-employed as an insurance broker and later became managing director of a nationwide insurance company in Germany. He received his initial professional training and degree in business.

Elder Kopischke has served in numerous Church callings, including full-time missionary in the Germany Munich Mission, stake president, district president, high councilor, branch president, and counselor in two bishoprics. In 2003 he was called to preside over the Germany Berlin Mission.

Erich Willi Horst Kopischke was born in Elmshorn, Germany, on October 20, 1956. He married Christiane Glück in December 1978. They are the parents of seven children.

Being Accepted of the LordApril 2013 General Conference 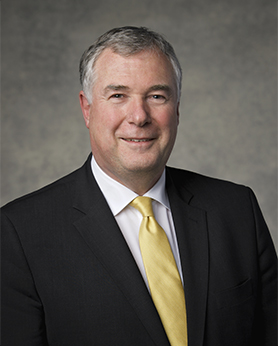