He received a bachelor of arts degree in family science and an MBA in finance, both from Brigham Young University. He is self-employed as an investor and developer. He is married to Erin Sue Toone, and they are the parents of six children.

Deep in Our HeartApril 2020 General Conference

What Every Aaronic Priesthood Holder Needs to UnderstandApril 2018 General Conference 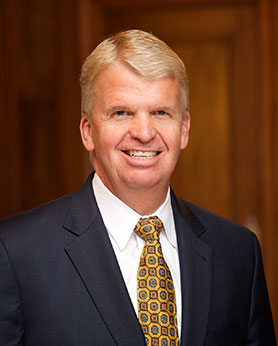