Brother Durrant has served in a variety of Church positions, including bishop, counselor in a stake presidency, counselor in a stake Sunday School presidency, high councilor, stake institute instructor, and stake mission president. As a young man, Durrant served as a full-time missionary in the Church's Spain Madrid Mission. From 2011 to 2014, he served as president of the Texas Dallas Mission.

Brother Durrant earned a bachelor’s degree in American Studies from Brigham Young University and an MBA from the University of Utah. He and his wife Julie, are the parents of six children and 13 grandchildren. 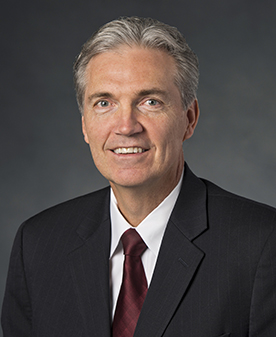