In 1976, Elder Evans received a bachelor of science degree from the University of Utah in community health education. In 1979 he received his juris doctor from Brigham Young University. His professional career involved working as an attorney and as an executive for an investment banking firm.

Elder Evans has served in a number of Church callings, including full-time missionary in the Japan Mission, bishop, stake president, and president of the Japan Nagoya Mission (1998–2001).

David Frewin Evans was born in Salt Lake City, Utah, on August 11, 1951. He married Mary Dee Shepherd in January 1973. They are the parents of eight children.

The Truth of All ThingsOctober 2017 General Conference

Was It Worth It?April 2012 General Conference 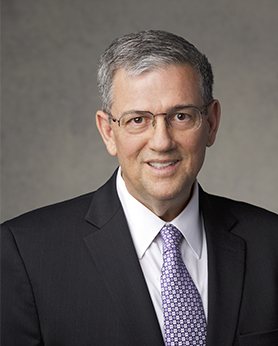