Elder Craig A. Cardon was sustained as a General Authority Seventy of The Church of Jesus Christ of Latter-day Saints on April 1, 2006. He was released October 6, 2018. He has served as a member of the Africa West Area Presidency, editor of Church magazines, and an Assistant Executive Director in the Priesthood and Family Department. He also served as a member of the Pacific Area Presidency.

Elder Cardon studied accounting and earned a bachelor of arts from Arizona State University. He received a master of public administration from the Harvard Kennedy School with a methodological area of concentration in leadership and was named a Littauer Fellow. Prior to his call in 2006 he was an entrepreneur with multiple business interests.

Craig Allen Cardon was born in December 1948. He married Deborah L. Dana in November 1970. They are the parents of eight children.

All General Conference talks by Craig A. Cardon 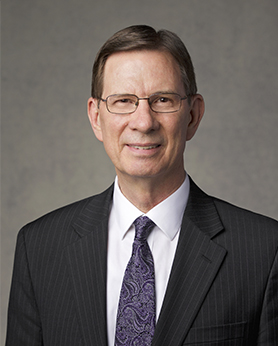