Elder Claudio D. Zivic was sustained as a General Authority Seventy of The Church of Jesus Christ of Latter-day Saints on March 31, 2007. He was released October 6, 2018. He served previously in the Fourth Quorum of the Seventy in the South America South Area and as a member of the South America South Area Presidency and he Caribbean Area Presidency. He served as an Assistant Executive Director in the Temple Department and as a member of the Boundary and Leadership Change Committee.

Elder Zivic is a certified public accountant. He attended the University of Buenos Aires, graduating in 1973 with an accounting degree. For more than 10 years he worked as an executive for the Grimoldi Company, a shoe manufacturing and marketing firm. At the time of his call to full-time Church service, he was self-employed as an auditor and consultant.

Claudio Daniel Zivic was born in Buenos Aires, Argentina, on December 19, 1948. He married Dina Noemí Alvarez in January 1972. They are the parents of five children. 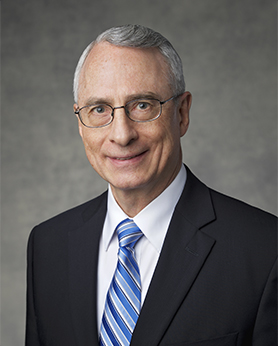