Initially a technical draftsman, Elder Amado received his degree from the Technical Vocational Institute of Guatemala City. He later became an area director for the Church Educational System, a position he held for 14 years.

He was born September 25, 1944, in Guatemala City, Guatemala, to Carlos and Albertina Funes de Amado. He is married to Mayavel Pineda, and they are the parents of five children. 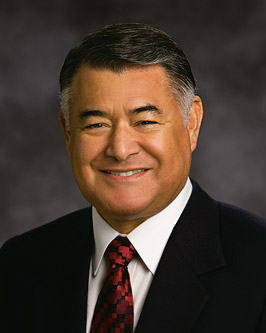