Brian K. Ashton was completing his service as president of the Texas Houston South Mission, where he has served with his wife, Melinda Earl Ashton, since July of 2012, when he was called as the second counselor in the Sunday School general presidency. He was released April 6, 2019.

Brother Ashton received a bachelor of arts degree from Brigham Young University and a master of business administration degree from Harvard University. He has worked as a business manager, as an executive and as a board member at various companies since 1998.

The Ashtons are the parents of seven children. 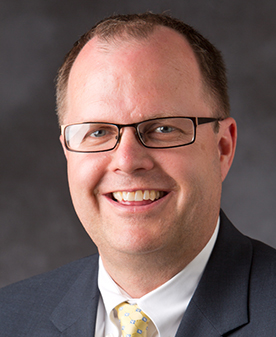