Barbara Thompson was called as second counselor in the Relief Society general presidency in 2007.

Prior to her call, Thompson worked as the executive director of an international assessment center for abused and neglected children. She has also worked in the social services field directing a number of state-level human and family services departments. 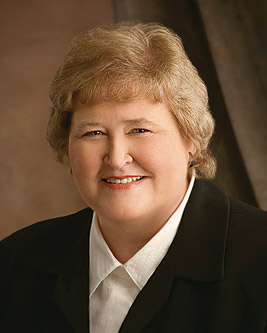