Elder Allan F. Packer was sustained as a General Authority Seventy of The Church of Jesus Christ of Latter-day Saints on April 5, 2008. He was released October 6, 2018. At the time of his call, he had been serving as a member of the Young Men general board. He has also served as Executive Director of the Family History Department and as a member of the South America South Area Presidency.

Elder Packer received a bachelor of science degree in electronics technology from Brigham Young University in 1973. After graduation, he worked for such companies as Boeing, Eaton-Kenway, and Auto Soft Corporation. He was vice president of O.C. Tanner, MyFamily.com, and iLumin. At the time of his call as a General Authority, he was an in-field representative for the Missionary Department.

Elder Packer has been involved in many civic and community activities, including chairman of the Little Cottonwood Creek Community Council. He has also served at district and council levels for the Great Salt Lake Council of the Boy Scouts of America and is a recipient of the Silver Beaver Award.

Elder Packer has served in a number of Church callings, including full-time missionary in the Andes Mission, high councilor, bishop, Scoutmaster, counselor in a stake presidency, president of the Spain Málaga Mission (2001–2004), and Young Men general board member.

Allan Forrest Packer was born in Brigham City, Utah, on July 7, 1948. He married Terri Anne Bennett in June 1970. They are the parents of eight children. 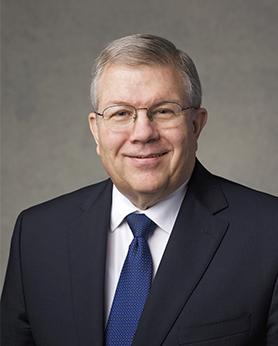