Patriotic Fireside - “Why We Should Have Hope”

Celebrate the birthday of our country early by coming to the Washington D.C. Temple Visitors' Center to listen to Congressman Chris Stewart. On June 29 at 7:00 p.m., he will share his thoughts on "Why We Should Have Hope." This is a perfect activity to invite your friends of all faiths. 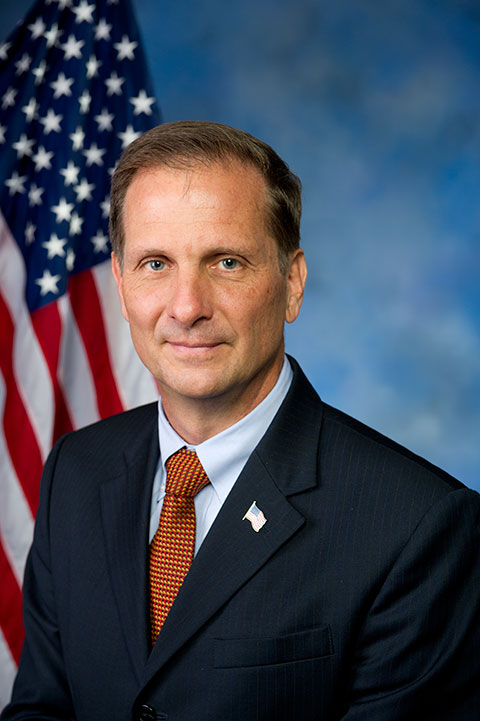 Chris Stewart is the Congressman from Utah's Second Congressional District and currently serves on the House Committee on Appropriations. He is a New York Times best-selling and national award-winning author, world-record-setting Air Force pilot, and the former owner/CEO of a small business.

Chris is one of ten children and grew up on a dairy farm in Cache Valley, Utah. He graduated from Utah State University, where he earned his degree in economics. Upon graduation, Chris joined the United States Air Force where he was the Distinguished Graduate (top of his class) in both Officer Training School and Undergraduate Pilot Training. He served for fourteen years as a pilot in the Air Force, flying both rescue helicopters and the B-1B bomber. He holds three world speed records, including the world’s record for the fastest non-stop flight around the world.

Chris is a prolific author having written 16 books, several of which have become national best-sellers, and have been published in six different countries.

Before being elected to Congress, Chris served as president and CEO of the Shipley Group, a nationally recognized firm for consulting expertise in energy and the environment.

He and his wife, Evie, are the parents of six children.