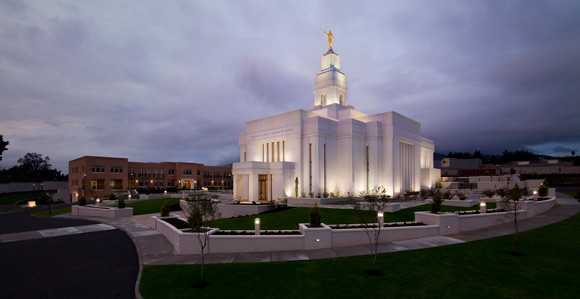 The Quetzaltenango Guatemala Temple was first announced by President Gordon B. Hinckley (1910–2008) in 2006.

The Quetzaltenango Guatemala Temple, the second temple in Guatemala, will be open for public viewing from Friday, November 11, 2011, through Saturday, November 26, 2011, excluding Sundays.

The temple will then be prepared for dedication, which will take place on Sunday, December 11, 2011. President Dieter F. Uchtdorf, second counselor in the First Presidency will dedicate the sacred building. The three dedicatory sessions will be held at 9:00 a.m., 12:00 noon, and 3:00 p.m.

The sessions will be broadcast to all units in Guatemala; the regular meeting block for that day will be canceled.

Dedication tickets and instructions for attendance will be distributed through local priesthood leaders.

The previous evening, on Saturday, December 10, 2011, the youth of the Church will participate in a cultural music and dance presentation to celebrate the dedication. 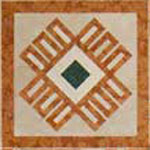