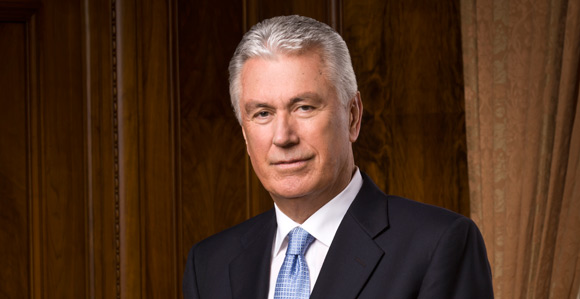 On January 13, 2013, President Dieter F. Uchtdorf, Second Counselor in the First Presidency, will kick off the 2013 CES Devotional series, which will include five speakers throughout the year, from Brigham Young University.

Within three weeks of the devotionals, the audio and video will be archived online at cesdevotionals.ChurchofJesusChrist.org in several languages. Video, PDFs, and audio of previous devotionals are also available online in multiple languages.