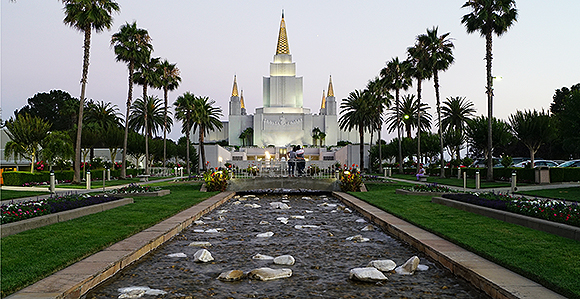 The Oakland California Temple will be rededicated June 16, 2019.

The remodeled Oakland California Temple of The Church of Jesus Christ of Latter-day Saints will be formally rededicated on Sunday, June 16. 2019

The temple, located at 4770 Lincoln Avenue in Oakland, California, will be dedicated in three sessions. Prior to the rededication of the temple, a youth devotional will be held on Saturday, June 15.

The Church closed the temple in February 2018 to upgrade the mechanical system and refresh the temple's finishes and furnishings.

The temple is one of seven temples in the state, with an eighth announced in Yuba City. There are currently 201 temples operating, announced, or under construction throughout the world.