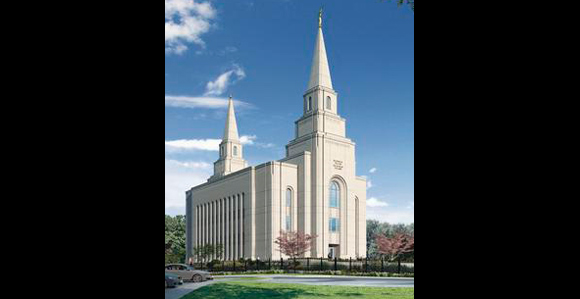 The First Presidency has announced open house and dedication dates for the Kansas City Missouri Temple.

The public is invited to visit the temple during an open house from Saturday, April 7, 2012, through Saturday, April 21, 2012, excluding Sundays. Free reservations can be made through kansascitymormontemple.org in the coming weeks. The temple will be formally dedicated on Sunday, May 6, 2012, in three sessions. The dedicatory sessions will be broadcast to congregations of the Church within the temple district.

Read more about the event.