Wards should reserve class time on Sunday, September 29, 2019, to view a broadcast featuring President M. Russell Ballard and other leaders to help prepare children, youth, parents, and leaders to implement the new Children and Youth program in 2020.

On May 8, 2018, The Church of Jesus Christ of Latter-day Saints announced a worldwide program for children and youth that will begin on January 1, 2020. The Children and Youth program will focus on helping young people follow the Savior as they grow spiritually, socially, physically, and intellectually.

To help prepare for the program’s implementation, Children and youth (those turning 8–18 in 2020) and all adults are invited to view a 48-minute broadcast during class time on Sunday, September 29, 2019. The broadcast features President M. Russell Ballard, Acting President of the Quorum of the Twelve Apostles, who will introduce the vision, principles, and basic structure of the program. (Additional details and resources will be provided at the Face to Face event for Children and Youth on November 17, 2019, featuring Elder Gerrit W. Gong of the Quorum of the Twelve Apostles.)

The broadcast will be available for on-demand viewing on ChildrenandYouth.ChurchofJesusChrist.org beginning Saturday, September 28.

For specific times, languages, and rebroadcast information, refer to the Church broadcast schedule. 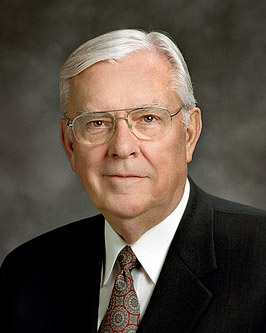 President M. Russell Ballard, Acting President of the Quorum of the Twelve Apostles. 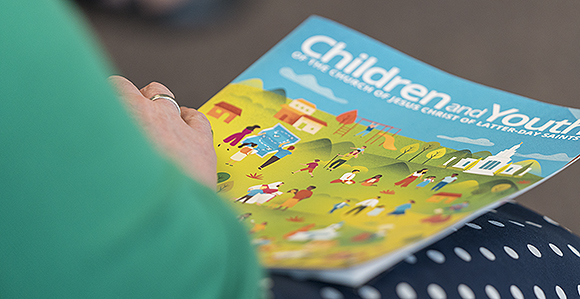 A woman holds one of the resources for the Children and Youth program that begins in January 2020.