Elder Walker Scheduled to Speak at May CES Devotional 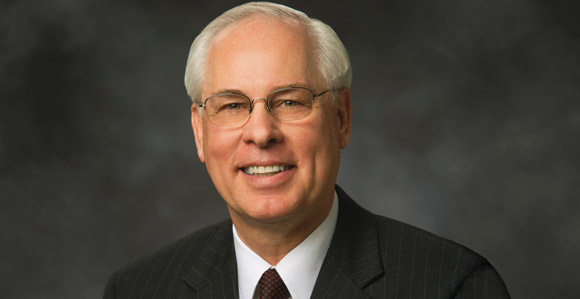 Elder William R. Walker of the Seventy will be the third speaker of the 2013 CES Devotional series on May 5, in a broadcast that will originate from the campus of BYU–Idaho, in Rexburg.

The broadcast will also be available in English on Mormon Channel HD Radio and the following BYU Broadcasting services: BYU Television (BYUtv), BYU Radio, KBYU TV (Eleven), and KBYU FM Radio (Classical 89). They will be available in Spanish and Portuguese on BYU Television International. Specific dates are to be determined.