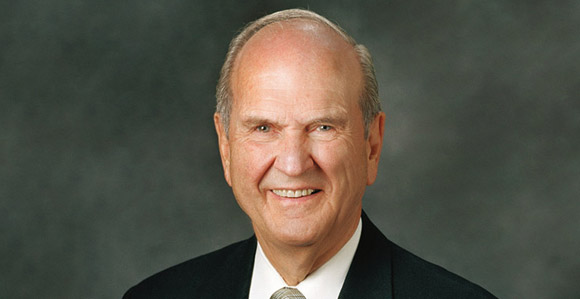 Elder Russell M. Nelson of the Quorum of the Twelve Apostles will address young adults—single and married—in a CES Devotional broadcast originating from the campus of BYU–Hawaii in Laie, on Sunday, September 8, 2013.