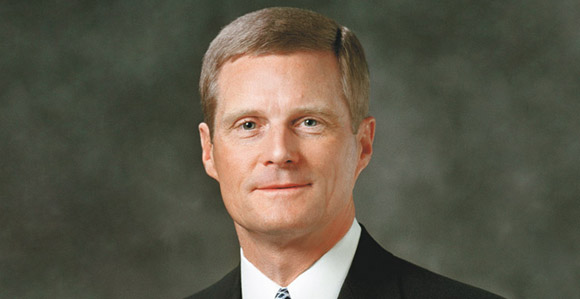 Elder David A. Bednar of the Quorum of the Twelve Apostles will address young adults around the world in a CES Devotional originating from Dallas-Fort Worth, Texas, on March 3, 2013.