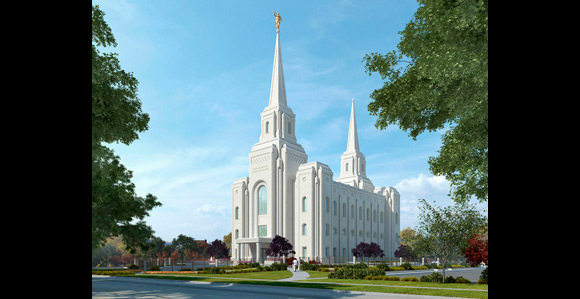 The First Presidency has announced that the open house for the Brigham City Utah Temple will take place from August 18, 2012, through September 15, 2012, excluding Sundays and Saturday, September 8. The temple will be dedicated on Sunday, September 23, 2012.

The First Presidency of The Church of Jesus Christ of Latter-day Saints has announced open house and dedication dates for the Brigham City Utah Temple, the Church’s 14th completed temple in Utah.

The temple will be formally dedicated on Sunday, September 23, 2012, in three sessions. The dedicatory sessions will be broadcast to congregations of the Church within the temple district.

Read more about the open house and dedication at Newsroom.