Audition Dates Announced for “Savior of the World” 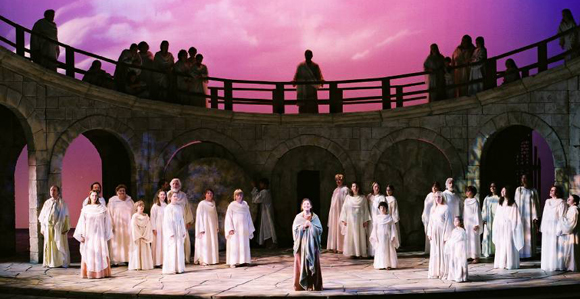 Producers of Savior of the World are seeking cast members for the 2013 production. Participants need not be professionals but should have a desire to share a witness of Jesus Christ.

The Music and Cultural Arts Division of the Church is encouraging members ages 8 and older to participate in the 2013 production of Savior of the World: His Birth and Resurrection.

Auditions for lead and ensemble roles are available by appointment by calling 801-240-2551. Walk-ins are also welcome.

Auditions will be held on the following dates and times: 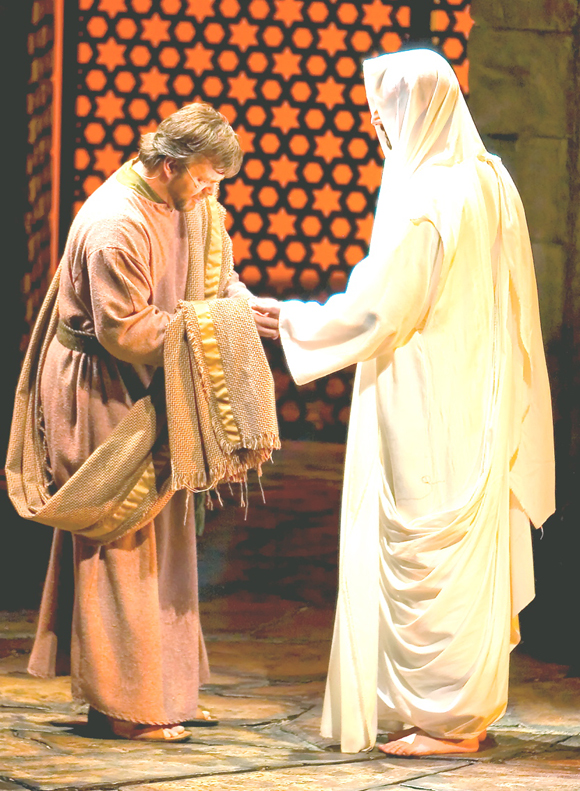