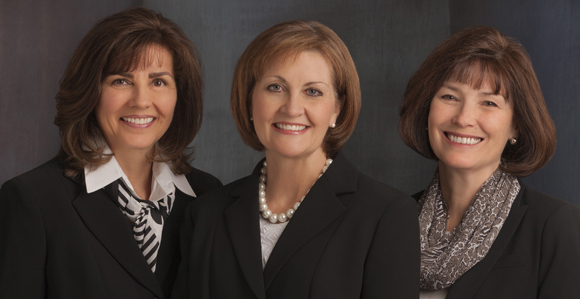 Relief Society sisters worldwide are invited to view the satellite broadcast of the general Relief Society meeting, which will be held on Saturday, September 28, 2013, at 6:00 p.m. mountain daylight time and will be broadcast to many areas of the world.

All women 18 years of age and older are encouraged to view the broadcast. They are also encouraged to invite friends and neighbors who may benefit from the meeting.

Those wishing to attend in person can contact the ticket office for more information.

Those wanting to invite friends and associates to participate in the meeting can use the general Relief Society meeting event on the Church’s Facebook page.

The live broadcast will be available from the following sources:

Broadcasts.ChurchofJesusChrist.org will have live video streaming of the broadcast in 16 languages: ASL, Cantonese, Cebuano, English, French, German, Italian, Japanese, Korean, Mandarin, Portuguese, Russian, Samoan, Spanish, Tagalog, and Tongan. Archives of the broadcast will be available in those same languages at the same site within 24 hours.

Mormonchannel.org and Mormon Channel mobile apps: Video and audio in English and Spanish.

Mormon Channel on Roku: Video in English, Spanish, Portuguese, French, and ASL. (Search for general conference under the “Spiritual” category.)

BYU.tv: Video and audio in English only.

BYU.tv International: Video and audio in Spanish and Portuguese.

Facebook.com/LDS: Video in English only.