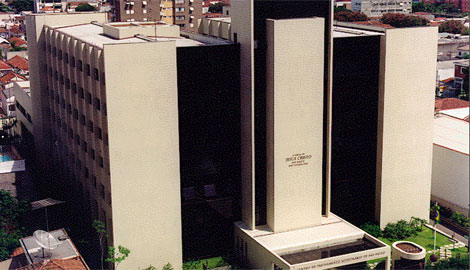 Note: E-mails sent to individual missionaries using the address above will not be delivered. E-mails for missionaries should be sent to their myldsmail.net address.