Listen for the Whisperings 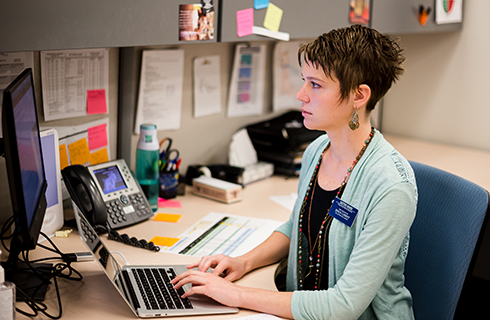 When she read those words, she knew the course she should take.

But that was not the first time Sister Ward has had strong impressions about her young Church-service mission. When she was a freshman in college, she wanted to serve a full-time mission for the Church. But after serious prayer and fasting, she felt that the answer was no—at least not right then. A little confused by the prompting but choosing to be faithful, Sister Ward continued her schooling, which included a semester abroad. And then, two semesters away from graduation, another impression came—it was time to serve a mission. So she set school aside and followed the prompting.

Sister Ward quickly submitted paperwork to serve a full-time mission. But because of health issues that would make 16-hour workdays difficult, her inspired stake president suggested a young Church-service mission, an option available to all young women ages 19–25 who want to serve. After taking this suggestion to the Lord and receiving a confirmation, she worked with an area coordinator to identify her options.

Now, Sister Ward lives at home in Heber, Utah, and drives several days a week to Salt Lake City to serve as a human resources assistant and writer. And on the days when her health becomes challenging, she has the flexibility to adjust her hours, work from home, and get the rest she needs—all while serving faithfully. For her, it is the perfect opportunity to serve according to the Lord’s design. 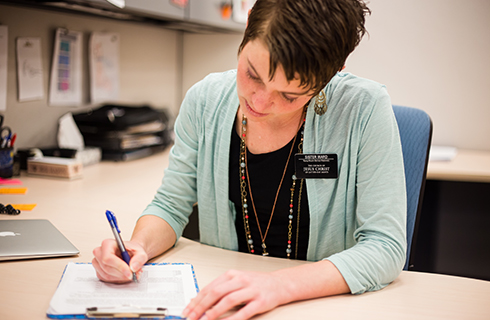 Sister Ward’s responsibilities on her mission have stretched and blessed her. Already efficient, driven, and organized—all characteristics that have made her a valuable resource to those she serves—Sister Ward has learned a whole new set of skills in the business world, skills she might not have gained without her mission. As a young Church-service missionary, Sister Ward has discovered that her choice to serve in this way has been, in her words, “the best for me and the best for the Lord’s work.”

Sister Ward is grateful for the personal revelation she received about her mission. Like any mission in the Church, some days are difficult and some days are incredibly rewarding. But when she recalls the strong impression she had to serve this mission, she knows she made the right choice. She shares, “When you serve a mission because you know the Lord wants you to, it’s very empowering, and you know you’re where you’re supposed to be.”

Sister Ward is quick to point out that spiritual experiences aren’t only found in missionary work. But she acknowledges that by listening to the whisperings of the Spirit and serving a young Church-service mission, she has grown closer to the Lord while assisting in His work. 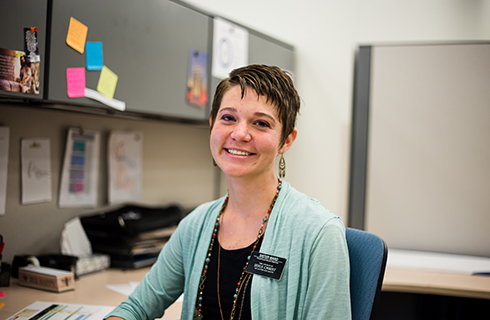