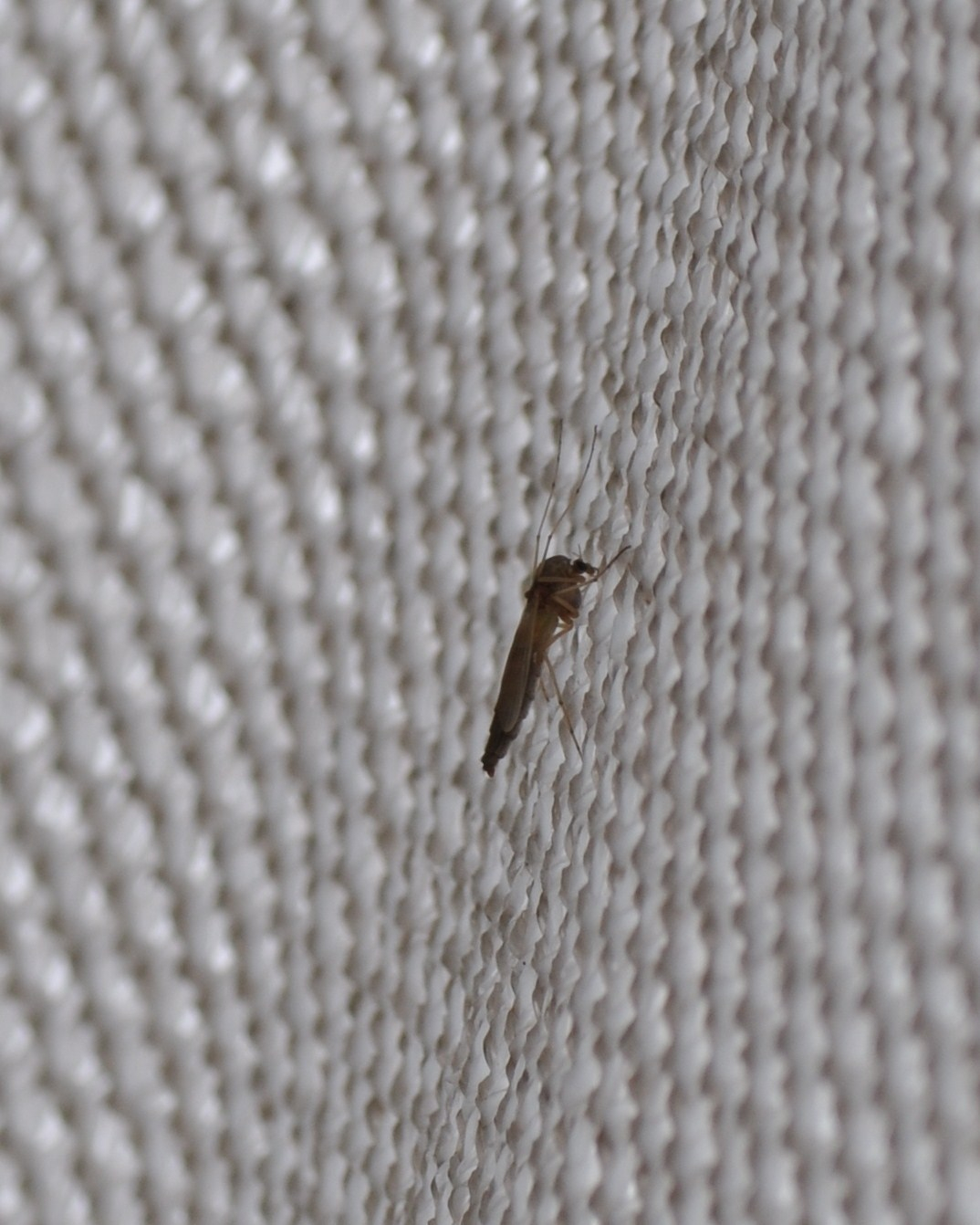 Mosquitoes are carriers of several diseases that can be passed on to humans. Mosquitoes often acquire the disease from feeding on an infected animal prior to biting a human. Mosquito-borne diseases are found throughout the world and in some cases can cause severe illness, birth defects, and death. However, mosquito-borne diseases can pose less risk if preventable measures and early detection is practiced.

What are the symptoms of a mosquito-borne infection?

Most people infected with a mosquito-borne disease will not develop symptoms. However, some people may become ill a few days after being bitten by an infected mosquito. General symptoms may include fever, headache, body aches, and skin rash. There are no known long-term effects of mild forms of these illnesses, and in some cases the individual becomes immune to future infections. Only a small percentage of mosquito-borne disease infections result in a severe illness, and even fewer cause birth defects or death.1  If mosquito-borne disease symptoms develop, seek medical attention promptly. Discuss any possible exposure to mosquitoes or infections spread by mosquitoes with a healthcare provider.

Characteristics: Malaria has been a worldwide problem for hundreds of years and is caused by a parasite-infected mosquito that feeds on humans. Even though malaria is preventable, nearly half a million people die worldwide from it each year.2  Vaccines for malaria are currently in the clinical testing phases but are not publicly available.3

Where it is a concern: Africa, India, the Caribbean, South American Amazon forest, and Papua New Guinea.4

Characteristics: Dengue has emerged as a worldwide problem only since the 1950s. The dengue virus is a leading cause of illness and death in the tropics and subtropics.5

Where it is a concern: Puerto Rico, Central and South America, Southeast Asia, and Pacific islands.6

Characteristics: The World Health Organization (WHO) declared Zika virus a public health emergency of international concern in early 2016. Symptoms are typically minor to unnoticeable, but if transferred from a mother to fetus, then severe birth defects can occur. Along with being transmitted from mosquitoes, Zika can also be sexually transmitted from an infected man.7

Where it is a concern: Central and South America, Mexico, the Caribbean, certain South Pacific islands, and certain areas of Africa.8

Where it is a concern: Africa, Asia, and Pacific islands; recently transmission was confirmed in the Caribbean and Florida.10

Characteristics: First identified in Uganda in 1937 and has spread throughout much of the world. In recent years, thousands of cases and hundreds of deaths have been reported annually in the United States.

Where it is a concern: Africa, Asia, Australia, and North America.11

How are mosquito-borne diseases treated?

There are no preventative vaccines or specific treatment for infections from mosquito-borne diseases. Seek medical attention if flu-like symptoms start after a bite from a mosquito or traveling to an area of higher risk. Early recognition and prompt supportive treatment can substantially lower the risk of medical complications and death.

What can you do to prevent mosquito-borne diseases?

Avoid mosquito bites. Use the following guidelines if you live in or visit an area affected by mosquito-borne diseases:

Handle dead animals with care. Avoid touching any dead animal with your bare hands; use gloves or an inverted plastic bag. Put animal carcasses in a plastic bag before disposing of them.

Centers for Disease Control and Prevention

For more information about this fact sheet, contact Risk Management at: