From an address by Elder Richard J. Maynes, a member of the Presidency of the Seventy, during the CES Worldwide Devotional for Young Adults on May 1, 2016.


“What an incredible opportunity it is for all of us to share our testimonies of the Restoration of the fulness of the gospel of Jesus Christ in these latter days.” —Elder Richard J. Maynes

Four accounts of the First Vision 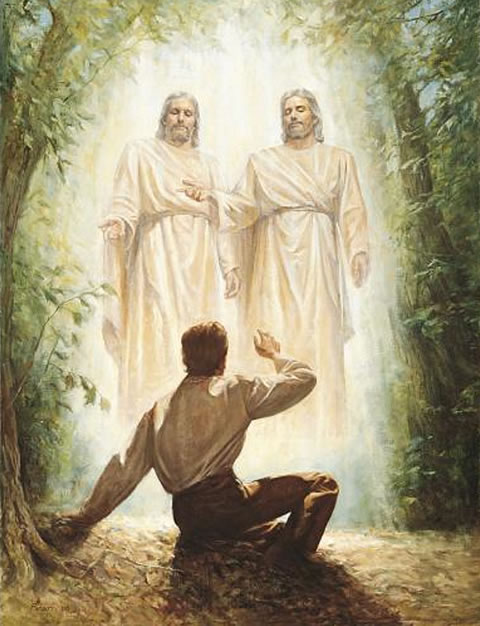 Joseph Smith Jr. wrote or dictated four known accounts about the First Vision, and his contemporaries recorded five accounts of what they heard Joseph say about the vision (see history.ChurchofJesusChrist.org).

“It is a blessing to have these records,” said Elder Maynes. “They make Joseph’s First Vision the best-documented vision in history.”

Elder Maynes said we learn many truths from Joseph Smith’s First Vision regarding “the eternal nature of our Heavenly Father; His Son, Jesus Christ; the reality of Satan; and the struggle between good and evil, as well as other important aspects of the great plan of salvation.” For example:

Consider the following questions and share your answers with the hashtag #LDSdevo:

“We should share this sacred event and the things we have learned from it with all those we love and care about,” Elder Maynes said, noting that “many of those searching for direction and purpose in life are represented by the age group participating in this devotional. They are your friends and your associates.”

“There exist dozens and dozens of prophetic statements throughout the Old Testament, the New Testament, and the Book of Mormon that clearly predict and point toward the Restoration of the gospel,” said Elder Maynes. One example is Daniel’s interpretation of King Nebuchadnezzar’s dream in the Old Testament.

Some 2,400 years later, the American Revolution and “the religious freedoms provided by the creation and founding of the United States of America helped prepare the way for the Restoration,” said Elder Maynes. 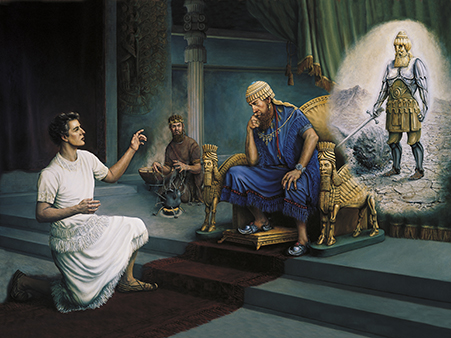 Elder Maynes explained that Joseph Smith Jr.—like many people today—was searching for truth, direction, and purpose in his life.

At age 14, Joseph was struck by a passage of scripture he read in the New Testament: 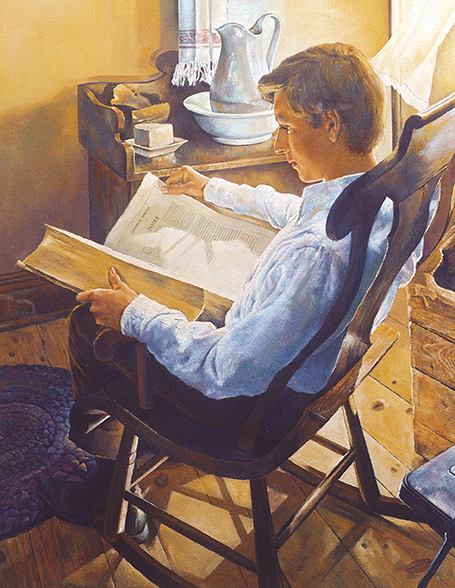 “If any of you lack wisdom, let him ask of God, that giveth to all men liberally, and upbraideth not; and it shall be given him” (James 1:5).

Joseph finally decided to ask of God, and the result of his heartfelt prayer in the Sacred Grove was the First Vision.

“I bear you my witness and my testimony that Joseph Smith was visited by God the Father and His Son, the Lord Jesus Christ, on that beautiful spring day in 1820,” said Elder Maynes. 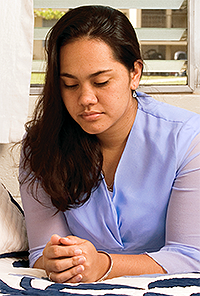 “I encourage you to visit history.ChurchofJesusChrist.org to learn more about the accounts and see how they work together to paint a more complete picture,” said Elder Maynes.

However, as stated in “First Vision Accounts,” “neither the truth of the First Vision nor the arguments against it can be proven by historical research alone. Knowing the truth of Joseph Smith’s testimony requires each earnest seeker of truth to study the record and then exercise sufficient faith in Christ to ask God in sincere, humble prayer whether the record is true.”

The First Vision: A Narrative from Joseph Smith’s Accounts

Read details from all four accounts in this integrated narrative from history.ChurchofJesusChrist.org/first-vision.

The First Vision: Journey to the Sacred Grove

Experience locations and events relating to the First Vision at history.ChurchofJesusChrist.org/narrative/first-vision.

Joseph Smith: The Prophet of the Restoration

Learn more about Joseph's life and legacy in this film.

Learn more about the history and context of each of Joseph Smith's accounts in this Gospel Topics essay.